Drones have been a serious problem in prisons for years. Drone smuggling operations are an increasing concern to correctional facilities around the world. Drugs, weapons, cell phones, and other contraband are smuggled over the walls onto facility grounds. The issue of drone-related crime is becoming a great concern. As drones advance, the danger increases. It was reported, that prisons and correctional face significant and growing challenges in protecting their buildings from drones. Drones are widely used not only to transfer contraband to prisoners, but also for monitoring, controlling the escape process, or transporting explosives. Preventing the use of drones to bring drugs and arsenals to prisons or other facilities is an important part of security and crime prevention.

Kvertus Technology produces all sorts of advanced and powerful drone guns, anti-drone systems, signal jammers, etc. With the help of our technology, it is possible to neutralize a drone by blocking the control signals. Countermeasures against drones are applied to suppress the signals, force them down, reject the transfer of photo and video data to the operator, and force the operator to lose control. In other words, interference systems interdict frequency signals of UAVs in a particular sector or territory.

To get the consultation
Another sectors 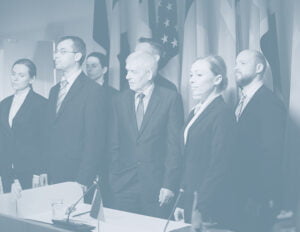 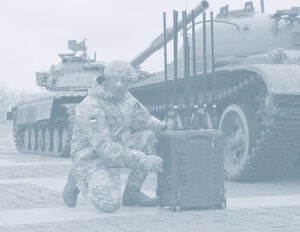 Be the first to know the industry news

Thank you for contacting Kvertus
We have received your request and will respond to you on the first business day.